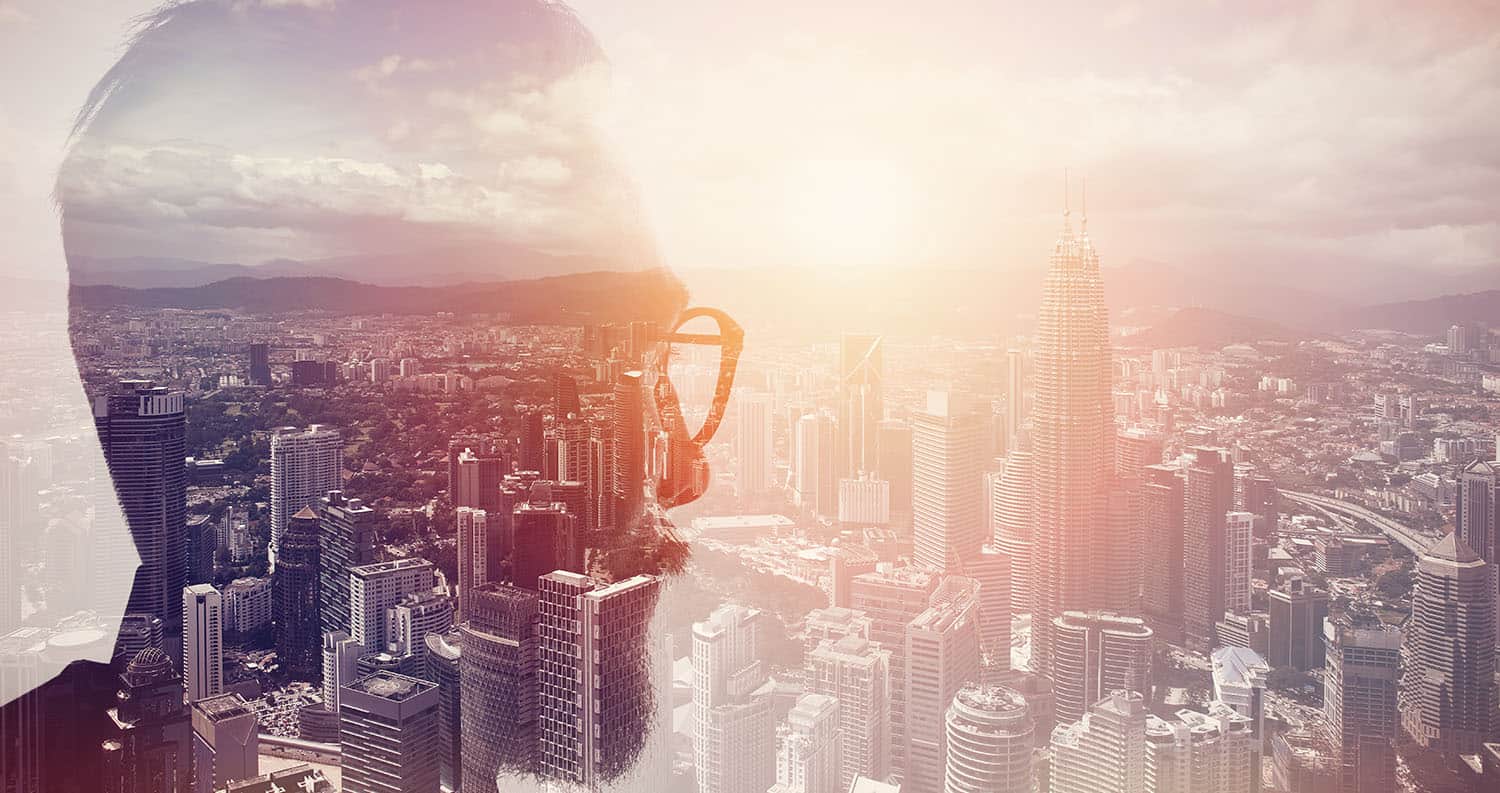 Almost a year ago, Vice released ‘The Third Industrial Revolution’, a video presentation based on the book of the same name released in 2011. The talk features author Jeremy Rifkin, also an American economic and social theorist, writer, public speaker, political adviser and activist, talking about the economic and social impact of new technological advances such as renewable electricity and the internet.

The documentary opens with a quote from Walter Benjamin:

The value of information does not survive the moment in which it was new. It lives only at that moment; it has to surrender to it completely and explain itself to it without losing any time.

A story is different. It does not expend itself. It perseveres and concentrates its strength and is capable of releasing it even after a long time.

The quote sets the tone for a remarkable talk on the need to tell a new global story. Talking points include eliminating waste with concepts such as a ‘zero marginal cost society’ and adapting to challenges that prevent nearly half of the world’s population from living a life outside of poverty. His talk is meticulously cohesive and logical in its coverage of subjects from climate change to income inequality. His direct approach to the subjects cuts past political and social ideologies directly to the facts, and the facts are damning. In the next 7 decades, without a serious global consciousness change, we could be looking at issues such as mass extinction and the failure of economies worldwide.

The hour and forty-five-minute long presentation covers net neutrality and maintaining open access to the internet for the benefit of the globe, the discussion brought forth by the millennial generation of ‘the other 99%’, a low aggregate efficiency (industrial productivity), and even the topic of Edward Snowden being a drop in the bucket compared to the open-access of information possible in the future. He even suggests the controversial possibility that such open access to such information might be to the world’s benefit. At no point does the discussion ever feel absurd or misguided. Jeremy Rifkin makes a strong case for a zero marginal cost society with open access to information and technology.

Most interesting about the presentation is Rifkin’s ability to alternate between concepts of grim reality vs sunny possibility without ever crossing the line into cynicism or naivety. Rifkin talks about the potential of a global consciousness change without being airy-fairy. Rifkin discusses the failures of capitalism and the possibilities of a certain kind of socialism without appearing hypocritical or overly idealistic. When talking about aggregate efficiency, he broaches facts such as that Japan leads the world with aggregate efficiency having reached 20% while the U.S. has only ever reached 14% without slamming our own industry.

Jeremy Rifkin presents a damning case for a story no one is talking about: the potential of a world coming to an end simply by failing to adapt to change. However, the greatest takeaway from this story is that the end doesn’t have to occur. There is hope for our world if we can come together, accept facts, and work towards real social and economic change.

To watch the documentary for free, check out ‘The Third Industrial Revolution’ available on YouTube.

How the Beauty Industry is Evolving